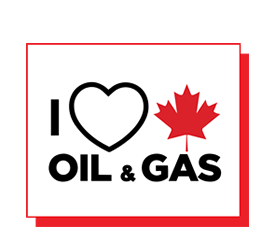 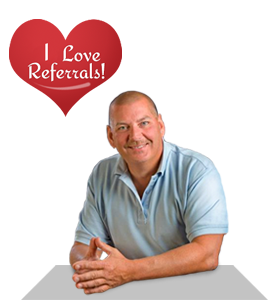 A mere 25 km northeast of Edmonton lays the city of Fort Saskatchewan. Stretching along the banks of the North Saskatchewan river, Fort Saskatchewan covers an area of over 48 square kilometres. Fort Saskatchewan has a population of over 24,000 residents, and over 5,800 private homes, and borders both Strathcona County and Sturgeon County. Residents here are proud of our riverside city and its heritage..

In an effort to maintain low costs and a high standard of living, the city has developed unique methods of city landscaping. As part of their Sheep Grazing Program, a flock of 50 sheep roam the downtown core during the summer months, providing grass and weed maintenance. In response to the Sheep Grazing Program, civilians adopted a city sheep mascot named Auggie.

Sheep are not the only ones to roam Fort Saskatchewan's green open spaces: with over 400 hectares of parks and recreational areas, nature-lovers can walk, run, bike or skate throughout the city. There are over 50 kilometres of trails connecting the city with pathways and sidewalks. Camping and sport facilities also provide outdoor entertainment activities.

There are over 400 hectares of park land and over 50 kilometres of multi-use trails in Fort Saskatchewan.

Fort Saskatchewan is proud of its heritage, and has some great local arts facilities and yearly events.

There are many things to do and way to stay active in Fort Saskatchewan. Join a local club or group, volunteer with seasonal events, or visit one of our many city recreational facilities.

The data included on this website is deemed to be reliable, but is not guaranteed to be accurate by the REALTORS® Association of Edmonton.

MLS®, Multiple Listing Service®, and the associated logos are all registered certification marks owned by CREA and are used to identify real estate services provided by brokers and salespersons who are members of CREA. The trademarks REALTOR®, REALTORS® and the REALTOR® logo are controlled by The Canadian Real Estate Association (CREA) and identify real estate professionals who are members of CREA. Used under license.